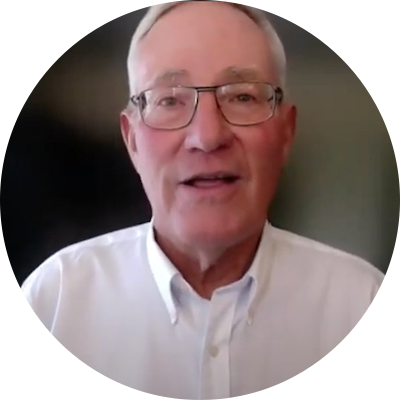 Bill Sokol joined Weinberg, Roger & Rosenfeld in 1976. He received his undergraduate degree from the University of Wisconsin, receiving Phi Beta Kappa honors. After a year at Yale Law School, Mr. Sokol pursued a master’s degree in Modern American History at the University of California, which he received in 1972. Mr. Sokol received his Juris Doctor from Boalt in 1976. While at Boalt, Mr. Sokol was an editor of the Ecology Law Quarterly. 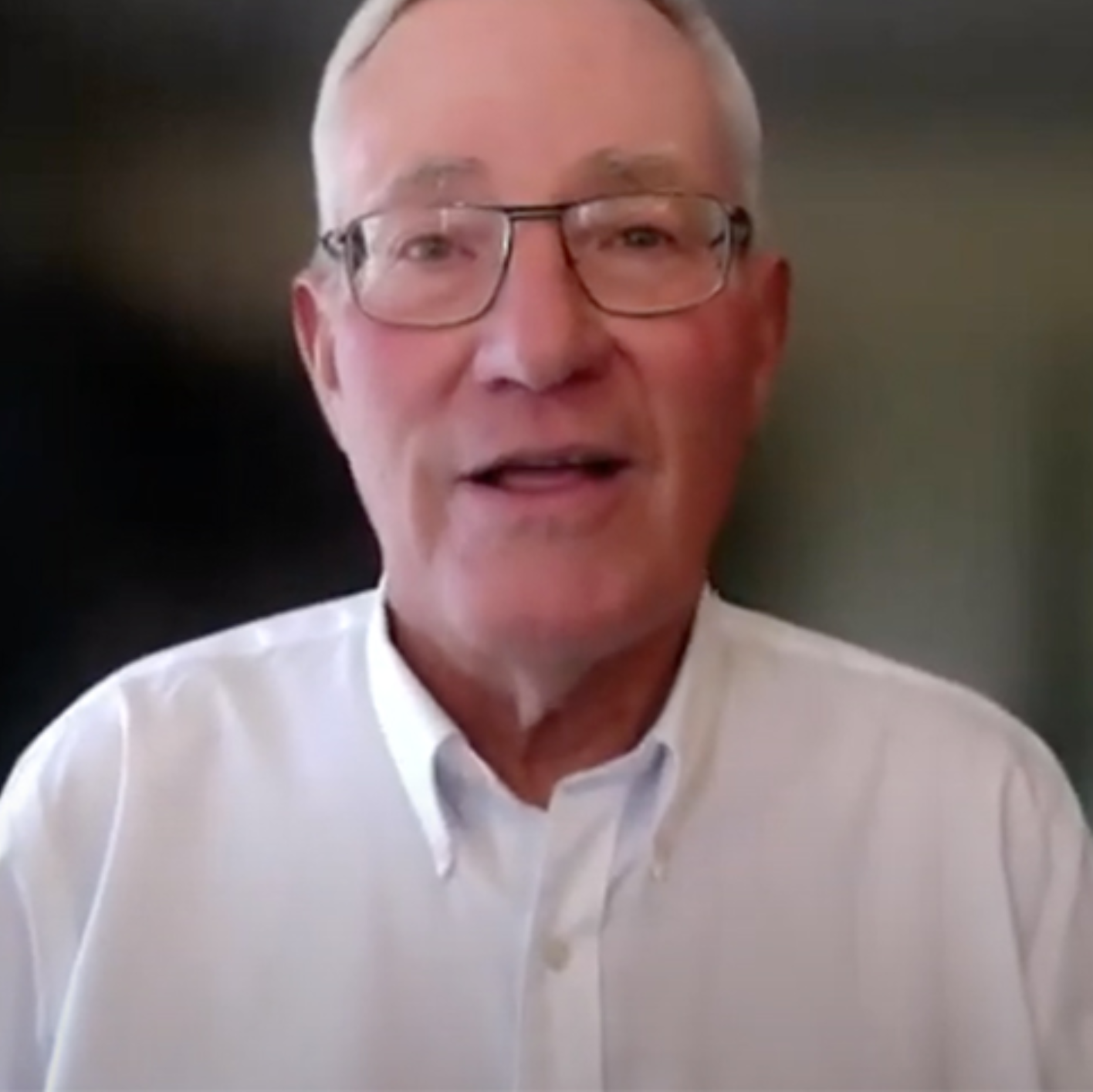 Bill Sokol is a practicing labor lawyer with the largest union-side law firm in the nation. He is a senior partner in the firm, w…